Recent scheduled meetings of the Bankruptcy Rules Committee were cancelled, apparently due to lack of interest. 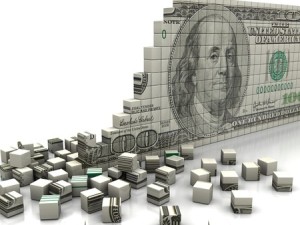 There had been two meetings scheduled in January 2014, one in Chicago and one in Washington, D.C. According to federal law, meetings may be cancelled if there is a lack of public interest, the Standing Committee sees a need for expedited rule change that bypasses public comment, or the proposed amendment is so technical in nature that it does not require a hearing.

The Standing Committee also discusses proposed changes in civil rules, criminal rules and rules of evidence. No further bankruptcy meetings are scheduled at this time.

In 2011, Florida had the second-most bankruptcy filings (94,815) in the country. California held the top spot with a staggering 240,151. Georgia, Illinois and Ohio rounded out the top five.

A cursory glance at these statistics shows the diverse nature of bankruptcy filings. There is no single cause-and-effect relationship. There is no discernible pattern, according to geography or number of filings. People simply get into financial trouble, and bankruptcy is perhaps the best way out.

That being said, a closer look behind the numbers is revealing:

Chapter 13 Bankruptcy can put you back on the right path, by restructuring some debts and eliminating others. In ten years, your bankruptcy filing will fall off your credit report entirely.

Contact us for a free consultation with attorneys who work hard for you.