The number of bankruptcy filings is still trending downward, but the decrease seems to have leveled off. 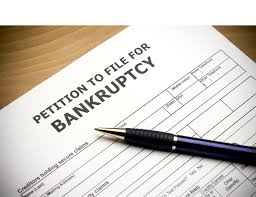 The numbers are down overall, and have been down since 2012, but March 2014 filings were 18 percent higher than February 2014 filings. Observers cited declining interest rates, household deleveraging and high filing and legal fees as reasons for the continued decline. They predict that filings may start to go up again as soon as next year.

Business bankruptcies are declining as well, largely due to more available corporate credit.

The end of a trend?

Most economic sectors in a capitalist economy are cyclical: prices rise and fall according to random factors that are difficult, or even impossible, to see and explain. Bankruptcy is no exception. Filings are down now, but signs are beginning to point to an increase:

For a free consultation with attorneys who can help you eliminate your debts, contact our office in Melbourne, Florida. 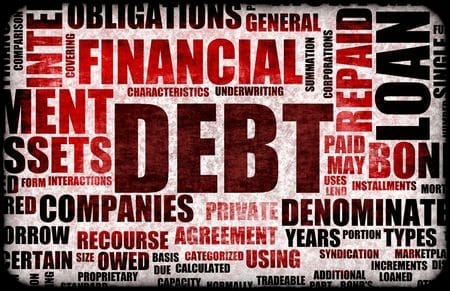 When the Spotlight Dims