The means test is essentially just another form to file on an already-long list, and has very little, if any, impact on your decision to file Chapter 7 Bankruptcy. 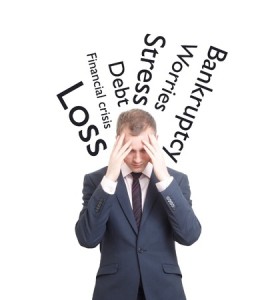 While most “reform” legislation is usually a proposed solution to an existing problem, the Bankruptcy Abuse Prevention and Consumer Protection Act (BAPCPA, pronounced bap-see-pa) was more of a solution to a nonexistent problem. There was a perception among moneylenders, most often in the credit card sector, that consumers were using bankruptcy to avoid paying huge credit card bills that had been amassed solely on luxury items.

That may have been true in a few cases. But the vast majority of Chapter 7 debtors, especially in the last five or six years, are forced to file bankruptcy because of medical bills, job loss or some other emergency situation basically beyond their control.

BAPCPA introduced the means test as a way to push debtors into Chapter 13, where they would be required to, at least theoretically, repay more of their unsecured debt than was mandated in a Chapter 7.

To be eligible to file Chapter 7, your income must be lower than the median income in your home town, or your disposable income over five years must be less than 25% of your unsecured debt. The actual amount varies, but, generally speaking, if you are part of a family of four and you earn less than $65,000 per year, you are eligible to file.

Contact our office to find out if bankruptcy is appropriate for you, and which chapter is best for your family. 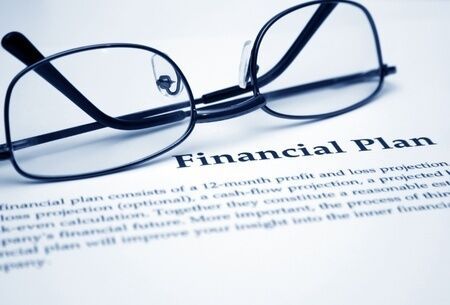