General Motors is trying to use its Chapter 11 Bankruptcy as a shield against liability lawsuits stemming from faulty ignition switches. 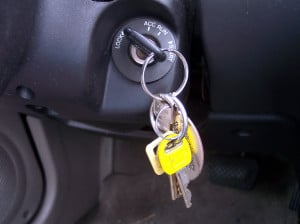 The automaker claims that it emerged from bankruptcy as “the new GM” and as a different corporate entity. According to a court filing in New York, the new GM’s recall of the ignition switches does not serve as a basis for a lawsuit against the “old GM.” Its lawyers asked the Bankruptcy Court to bar any liability lawsuits from incidents that occurred prior to 2009.

In their response, the negligence plaintiffs stated that the government would have never agreed to the bailout and bankruptcy if it had known about the products liability lawsuits.

One of the main purposes of bankruptcy law is to give debtors, corporate or individual, a fresh start. A debt that has been discharged is no longer owed. The problem in the GM context is that the debts have to be listed and the creditors notified so they can assert their rights. Where claims are uncertain and unknown, debtors often attempt to claim that the publicity of the bankruptcy, or a notice in a newspaper, serve as notice to the unknown creditors. In the context of a corporation reorganizing under Chapter 11 like GM, it is even more complex, because the GM that emerged from bankruptcy was not the same GM that filed bankruptcy. That may sound like legal mumbo-jumbo, but ask anyone who owned shares in the old GM and they will confirm the old GM, and their shares in it, are worthless. The name “GM” was simply one of many assets purchased by the new GM.

In the individual debtor’s situation the issues are not so complex. First, it is relatively rare that an individual is unaware of potential claims. If you are filing a petition for bankruptcy, and you think your former business partner may sue you, you list him as a disputed creditor and he gets actual notice. He will then have an opportunity to file a claim if appropriate, examine you and your petition, and object to you discharging your debt (to him or all debt). That is not an unknown claim.

If you have listed all known claims (disputed or not), it is very unlikely you will ever have a challenge like the one GM faces. The Bankruptcy Code is designed to give debtors a fresh start. For most debtors, as long as you are honest and complete in your petition and schedules you will get the fresh start the Code promises, so that you can move forward with life again.

For a free consultation with attorneys who can help you get your fresh start, contact our office in Melbourne, Florida. 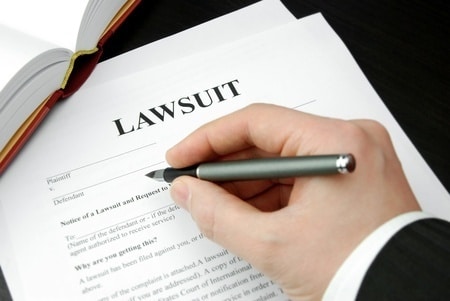 Will Filing Bankruptcy Stop ALL Lawsuits?