SpaceX filed a complaint with the Court of Federal Claims earlier this year challenging the Air Force’s Evolved Expendable Launch Vehicle contract on the basis that it violates fair competition and federal sanction laws due to the sole-source multi-rocket provisions of the contract.

How will lawsuit play out?

The Air Force is seeking to have the court dismiss the lawsuit, claiming that SpaceX was not an actual or prospective bidder on the contract, so SpaceX does not have standing to challenge it. Also, the Air Force has pointed out that SpaceX failed to object to a public request for a proposal issued in March of 2012 for that purchase. The contract was awarded by the Air Force to United Launch Alliance (ULA), which is a joint venture between The Boeing Co. and Lockheed Martin Corp.

United Launch Services, a subsidiary of ULA, was awarded the $11 billion contract the end of last year. The contract provides for the acquisition of nearly 36 rocket bodies required to build boosters for a range of military devices, including navigation beacons, spy satellites and communications relay stations.

SpaceX believes its Falcon 9 v1.1 rocket should be considered by the military for the same purposes, but the sole-source contract unfairly restricts competition. SpaceX alleges national security launches should be awarded under a competitive basis. The Falcon 9 v1.1 was not certified to carry military payloads at the time the contract was awarded to ULA. To be certified, the rocket must complete three successful flights in a row and pass a detailed engineering and business review. The Falcon 9 v1.1 was still in the certification process at the time contract bidding was taking place.

The Air Force is seeking to have the SpaceX lawsuit dismissed because it knew about the sole-source contract and failed to object or to indicate that it intended to compete for the contract. In other words, by failing to act when the government requested prospective bidders to describe their space-launch capabilities, the Air Force claims SpaceX waived its ability to object to the award of the contract now.

If you have any questions about the SpaceX lawsuit or how Faro & Crowder, PA can assist you, contact us for a free consultation. Our offices are located in Melbourne and Cocoa, FL.

Previous PostBankruptcy or Short Sale: Which is better?Next PostFacing a Lawsuit? Bankruptcy May be the Answer
0Shares
lawsuitSpace XULAUnited Launch Alliance 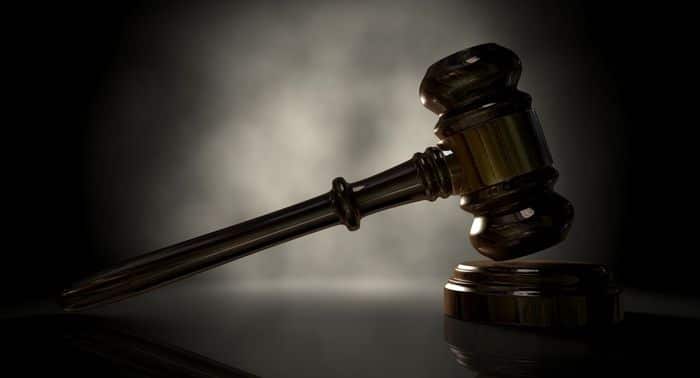 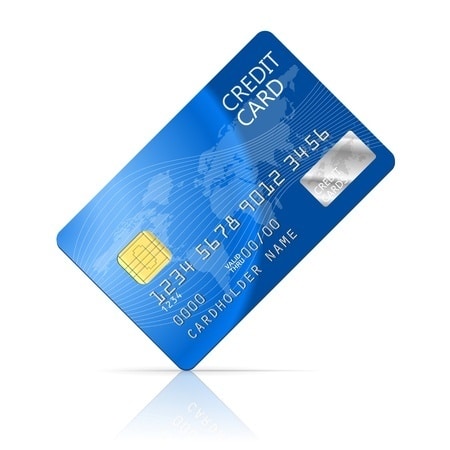